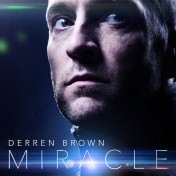 Happy Derren announced on 30th July that the new book he has been working on for some time is available to pre-order from Amazon and will be released on 22nd September, 2016. 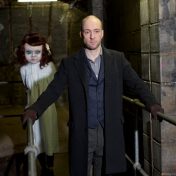 What am I like? Not even a month since I put the idea in my mind of not updating the website, I only go and do it. I couldn’t resist in keeping the old header for posterity sake, so I make no excuses for it! Apart from that, the whole site has been WordPressed and made more accessible to mobile… Read more »

I’ve added a couple of old Derren interviews to the interviews page for reference. Seeing as it’s been so long since I have paid any attention to the site I was wondering if I could increase its popularity in Google. I know there is one thing I could do: give away Derren Brown secrets, then people would flock to the… Read more »